Earlier this month we welcomed junior football stars Iniciativa7 Mexico to the UK for a second round of football fun.

Iniciativa7 Foundation is an entirely non-profit social project created to support and protect children within the south-eastern state of Veracruz. Founded by Adriana Melchor and run by the teams two dedicated coaches Omar and Pablo, the initiative works to provide the children with a safe place to socialise, learn, eat healthily, and play football- a game that they love!

In return, the boys must go to school, work hard in their studies and be good citizens.

“In short Iniciativa7 is making young disadvantaged children happy every day by providing them with a structured, safe and loving environment where they can truly begin to thrive.”

The group visited back in 2017 and for all the children it proved to be an experience of a lifetime and one they so desperately wanted to repeat! And so, as promised we welcomed them back to the UK for a second time. For at least half of the team, this would be the first time they had left their hometowns, let alone to travel to a new continent!

As part of the cultural exchange, we laid out a week of football coaching, tournaments, training, sightseeing and fun activities for the 18 strong team.

The week started with the Manchester United Foundation, in Salford. For two days the boys trained with the coaches and played in tournaments against children from the local communities. The aims of the MU Foundation are similar to Iniciativa7. They too work with the local children to offer structure and a safe environment to play. 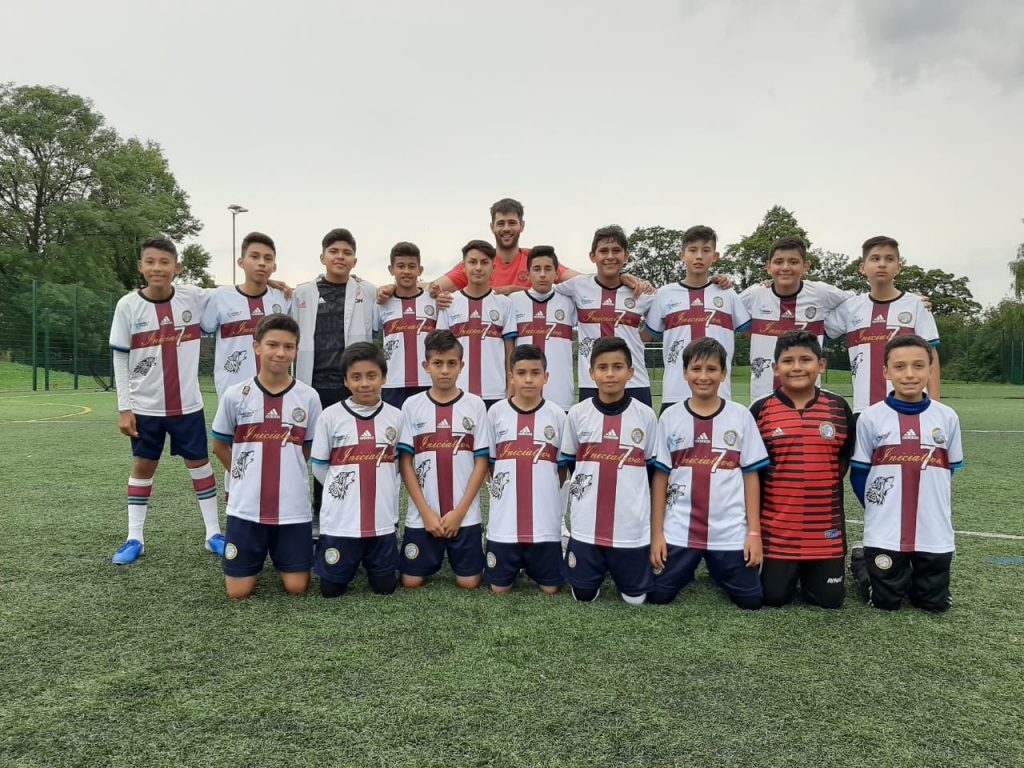 During our time in Manchester, we had to take a stadium tour of the boy’s favourite team – Manchester United. 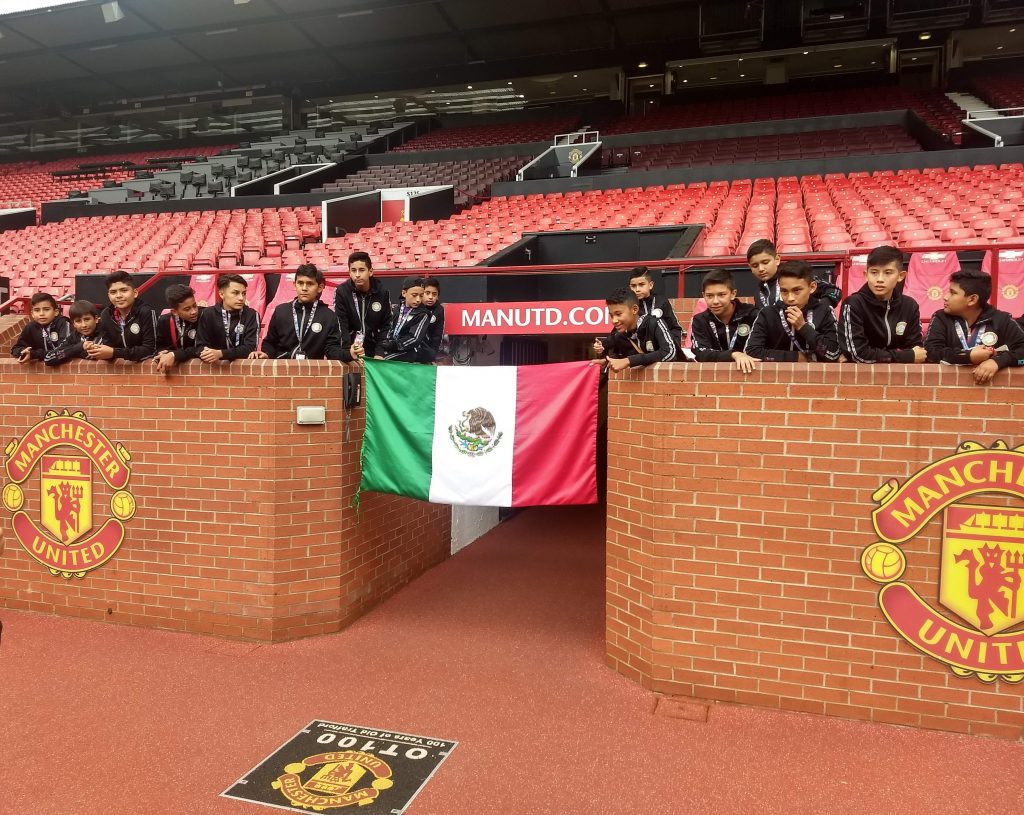 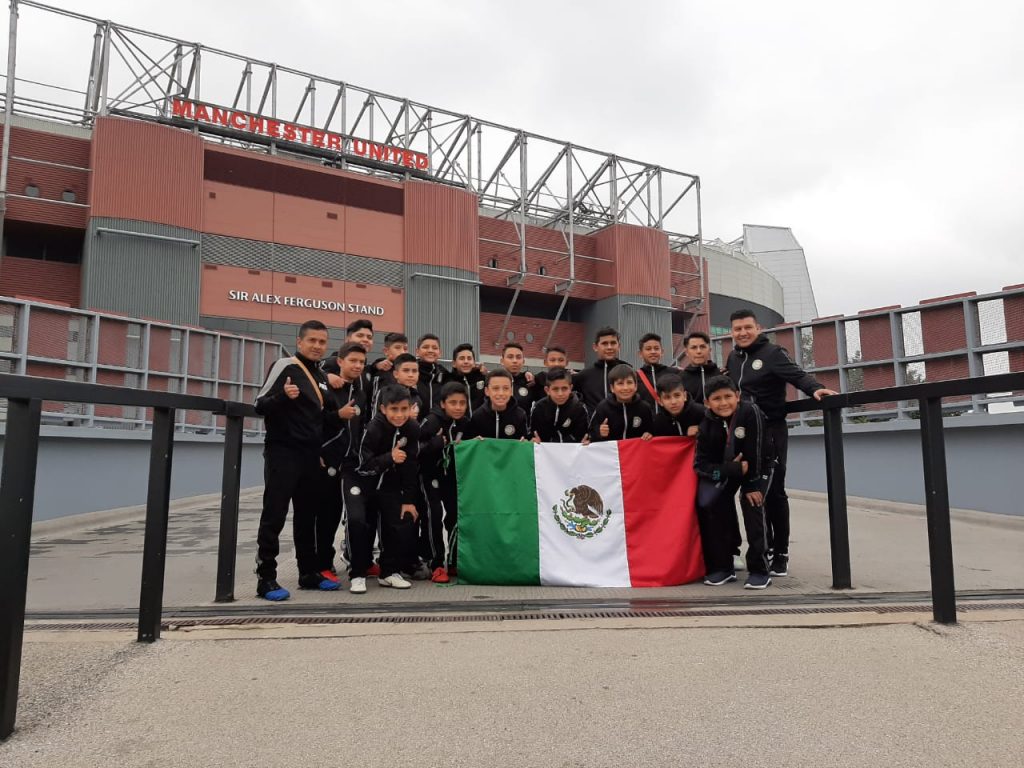 After two days in Manchester, we headed south to the Midlands. Here local schools Christ Church Junior, Tettenhall College and Thomas Telford warmly greeted the boys. Thomas Telford Academy was keen to see what the boys could do and laid out a tournament against some of their academy players. Of course, the Inciativa7 played beautifully and won the game! 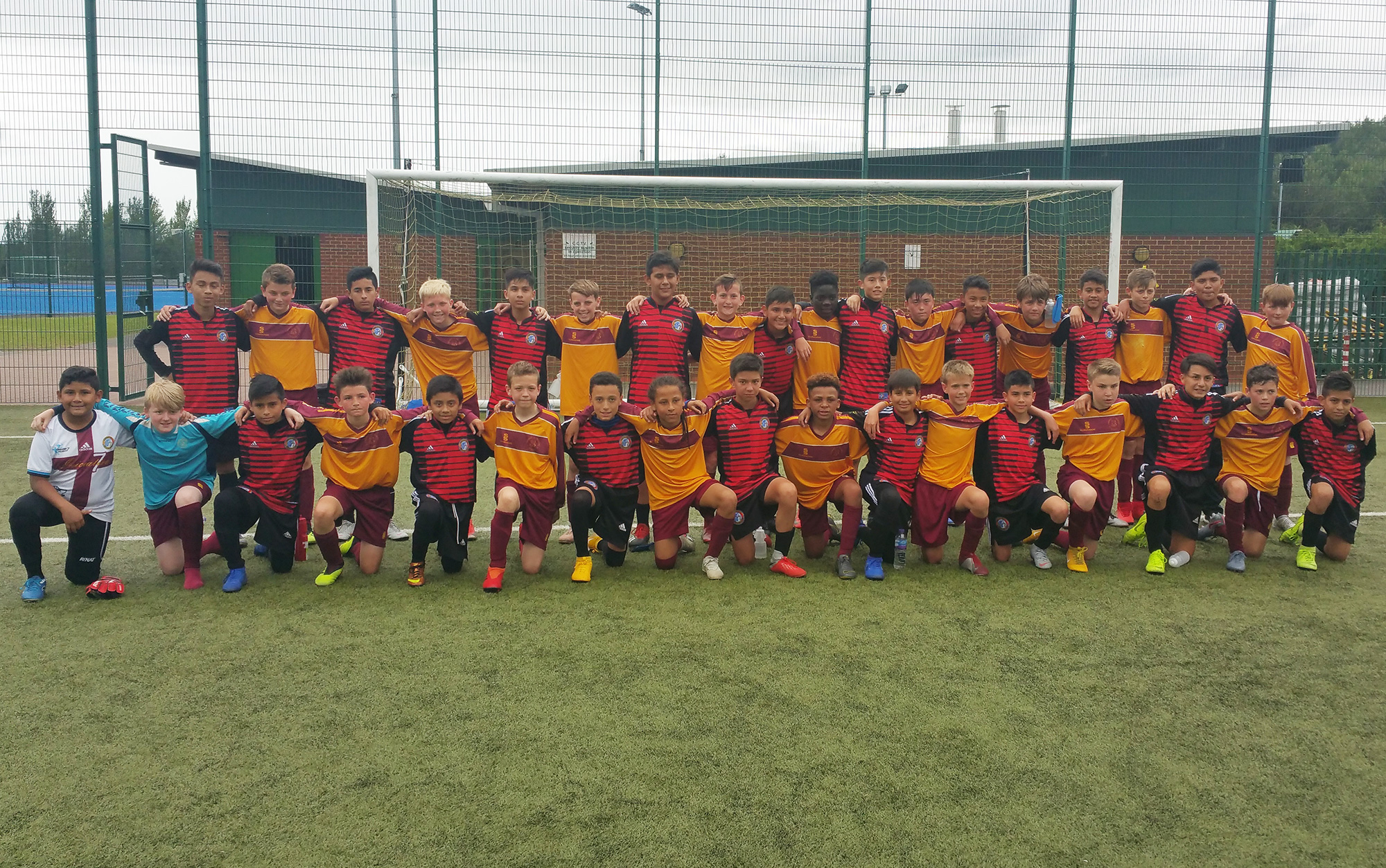 We finished the week in Walsall where Ace Academy hosted a Futsal tournament and a competitive 9 a side tournament in the boy’s honour. After winning all their matches, once again the team were crowned champiñones! 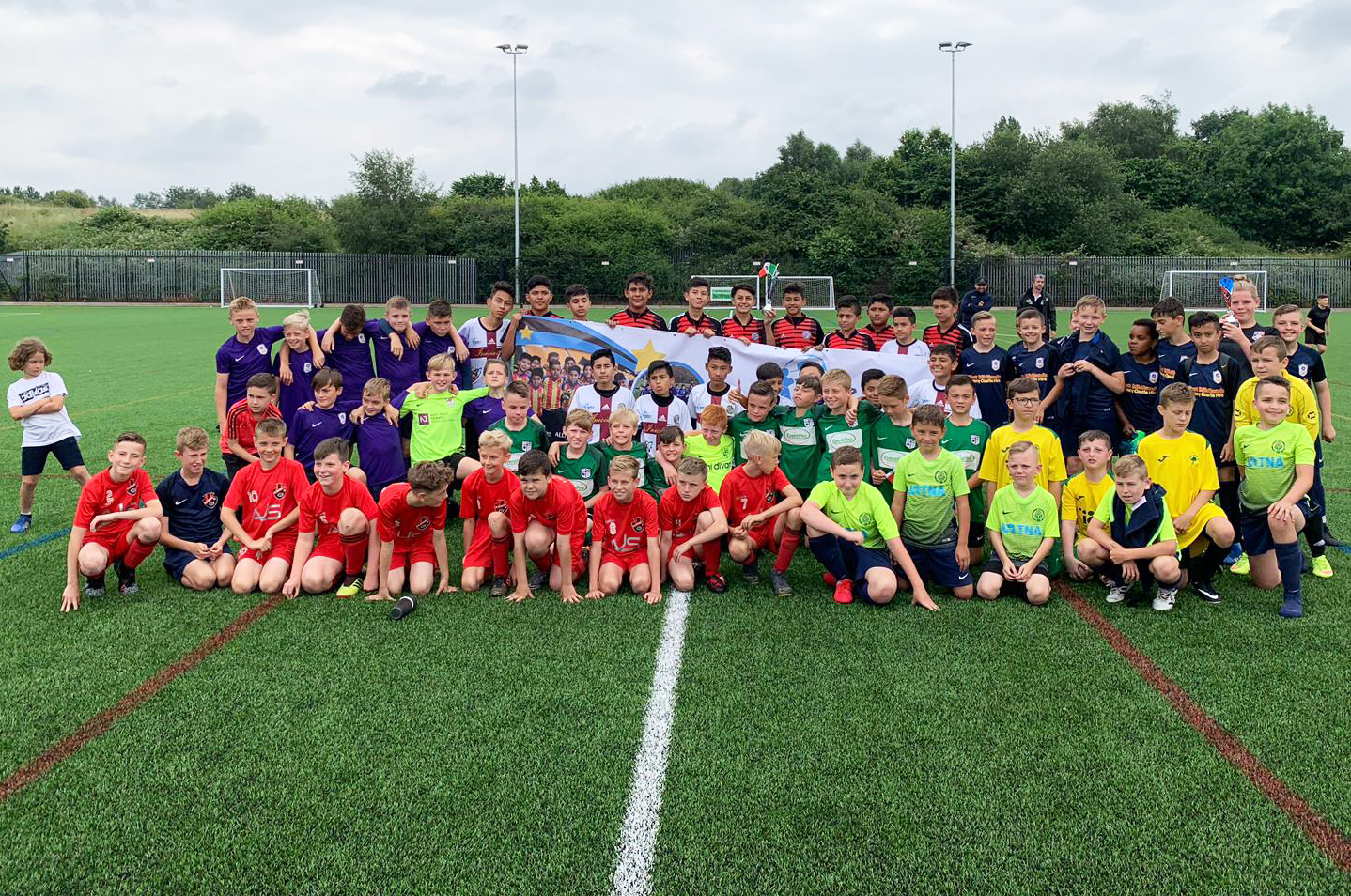 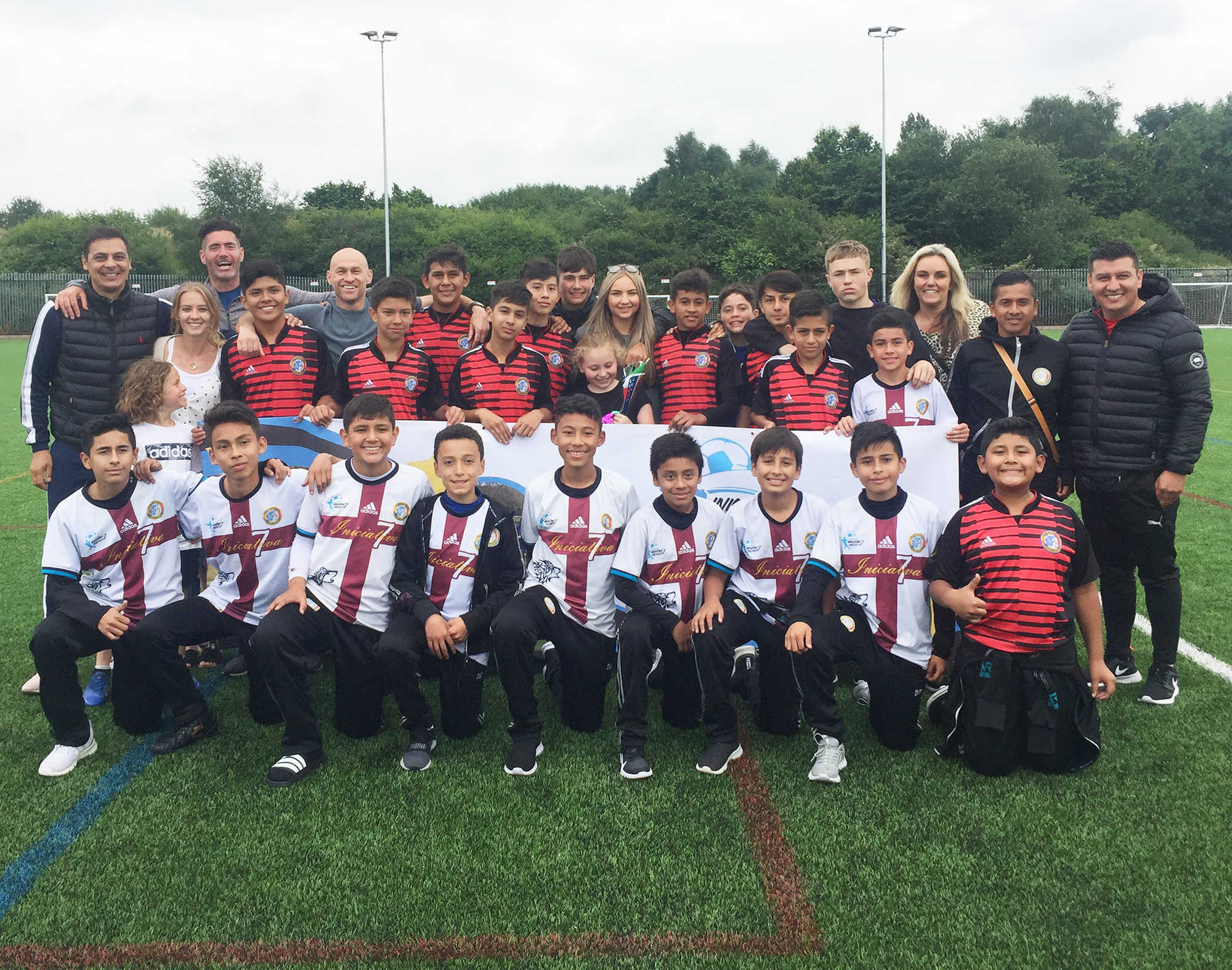 The tour ended in London where the children enjoyed a whole day of sightseeing, shopping, and live entertainment on the south bank. 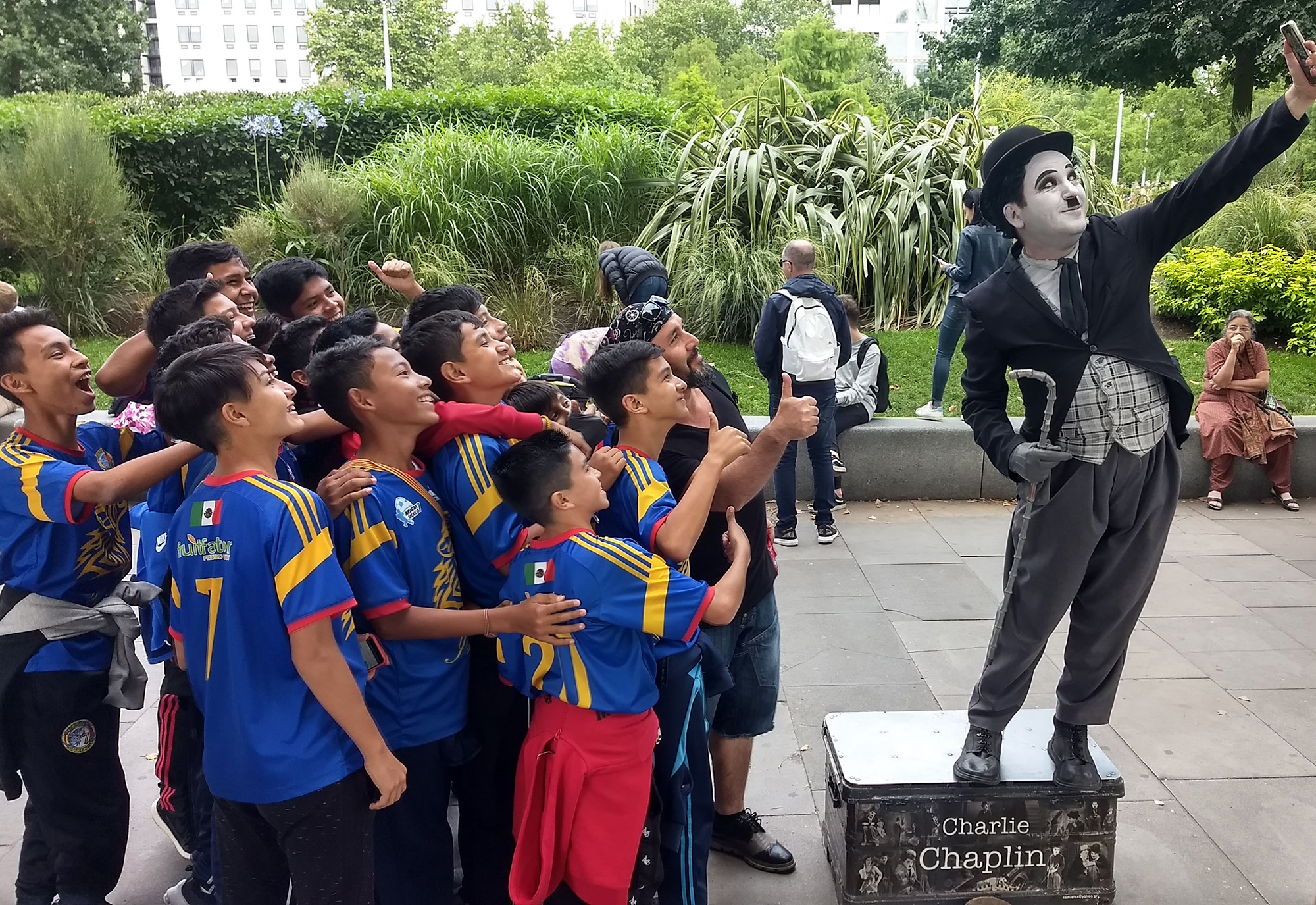 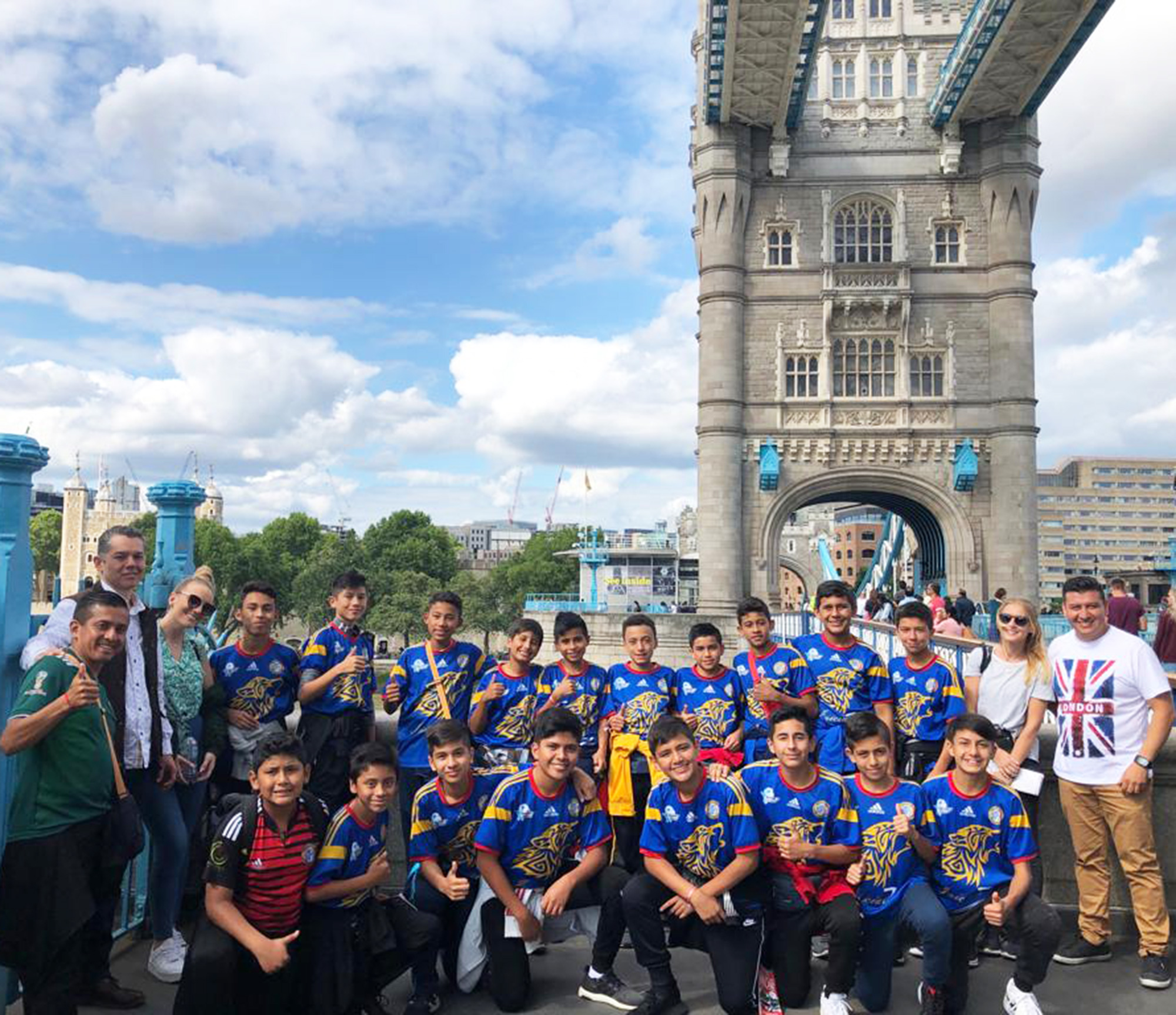 Before catching their overnight flight back to Veracruz, we popped in to say hello to Mexican Ambassador in London. 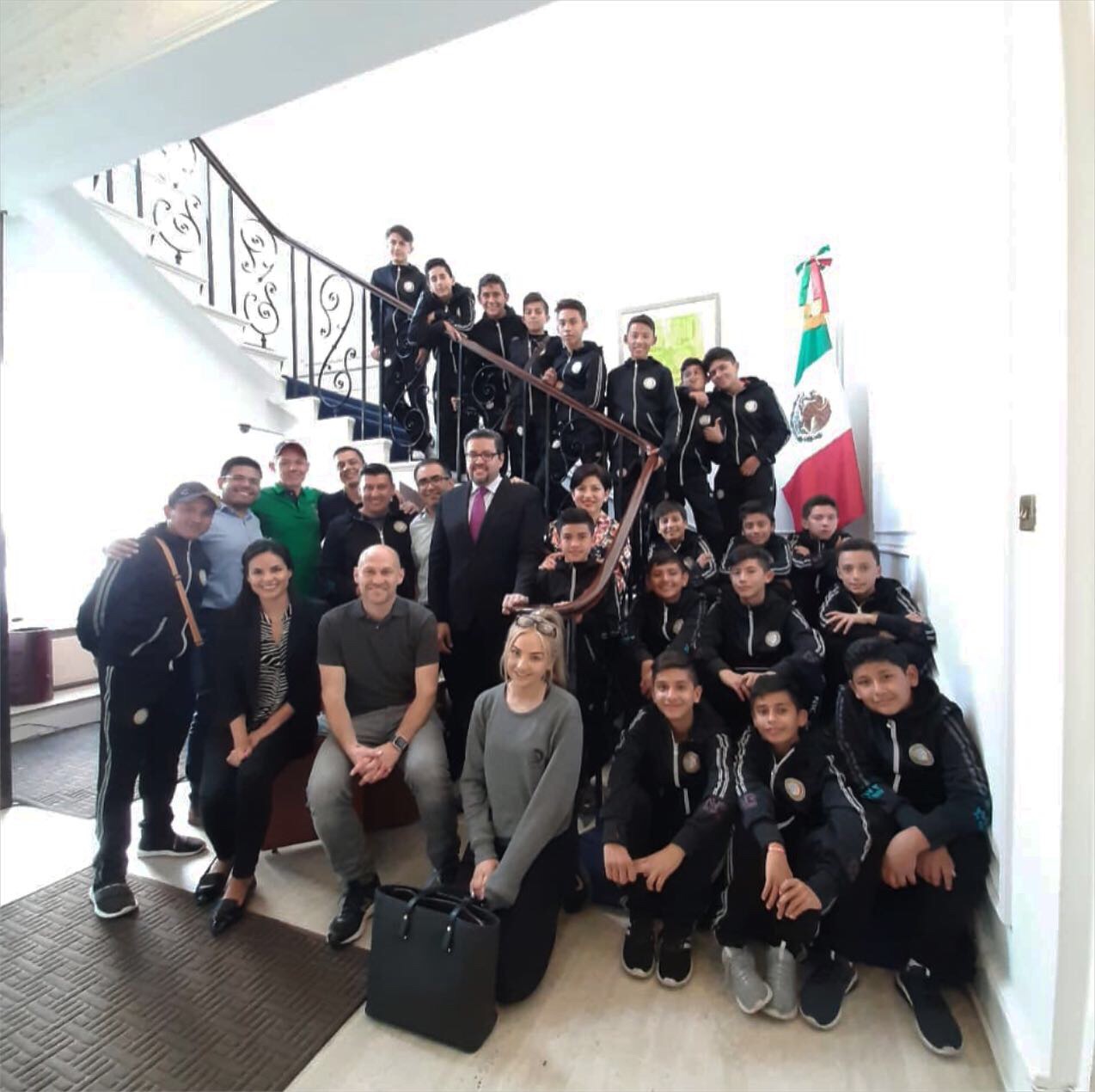 For all of us here in the UK we were honoured to host the team and their coaches. It is our combined aim to help develop young people, giving them the confidence to create a happier and more prosperous life.

We wish the team all the best and hope to see you all again soon!

pp. A big thank you to all of the people and associations that helped contribute to a fantastic week.